C.R. England Industry: Autonomous Trucks: Are They Decades or Years Away? 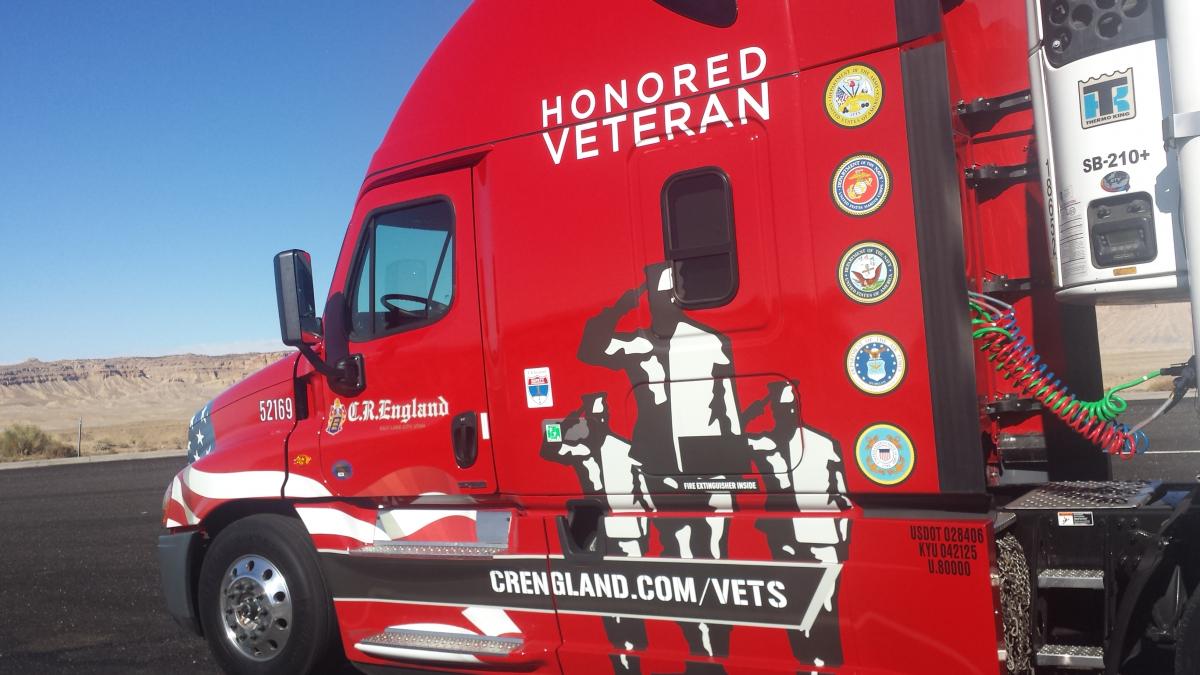 Even as companies such as C.R. England are moving full steam ahead with CDL driver recruitment, some of the world’s most well-known truck manufacturers are working on autonomous vehicles they hope will one day travel the highways and byways of America. These manufacturers envision a day when driverless vehicles will rule the road. Some believe autonomous trucks are just a few years away, others say it will not be possible for decades. The question is one of who is right?

According to Truck News, companies such as Peterbilt and Daimler already have proof-of-concept vehicles now in the testing phase. In Europe, Volvo and a number of their competitors are also quickly moving toward producing self-driving trucks. Yet having a concept vehicle drive around a closed course is significantly easier than putting one on the road in the midst of thousands of other drivers. And therein is the problem.

Autonomous vs. Connected
Truck News points out the very real possibility of artificial intelligence programmers having to decide on the lesser of two evils in an accident scenario. In other words, if an accident begins to unfold in front of an autonomous truck, how the truck responds might be a matter of the computer choosing the option that is likely to injure or kill the fewest number of people. How would you like to be a computer programmer who has to make that choice?

It is this ethical quandary that leads some to wonder whether the right direction is the autonomous vehicle or its safer alternative, a network of connected vehicles. The connected vehicle concept seems a better way to go if the goal is to eventually make all vehicles completely driverless.

Under the connected vehicle concept, all cars and trucks on the road would be semi-autonomous to some degree. Nevertheless, vehicles would be exchanging data with others on the road as they travel. This is decidedly advantageous inasmuch as all the vehicles in a particular grouping can react to potentially dangerous situations uniformly rather than one autonomous vehicle having to choose the path of least destruction. If we settle for the autonomous vehicle scenario, we could see commercial vehicles on the road by 2020. If we elect to go the connected vehicle route, it will be decades before we are ready for widespread adoption.

Pressing On
The engineers and designers will continue working on driverless vehicles until these become the norm. In the meantime, those of us in the trucking industry need to keep pressing on with our driver recruitment efforts. We still need more students to enter CDL driving school, earn their licenses, and take jobs within the industry.

The good news for drivers is that we are still not close enough to vehicle autonomy to make for shortened careers. Even if autonomous vehicles are ready for the road by 2020, it is highly unlikely they would be legal to operate without a backup driver sitting in the cab. The industry will still need a full complement of licensed and experienced drivers to make sure trucks get where they are going safely and efficiently. There will be plenty of truck driving jobs available across the country for the foreseeable future, autonomy notwithstanding.